Kadence James is an American Singer living near Washington DC. He is a graduate of the Long Island High School for the Arts, later studying dance and acting at the Broadway Dance Center and the prestigious HB Studio in New York City. In the late 1990s, Kadence transitioned to singing pop music with multi-vocalist groups and as a solo artist. Kadence released three new singles in 2021, including the popular track "You've Changed the Way I Feel," and is currently writing and recording his new EP, slated for release in June 2022. 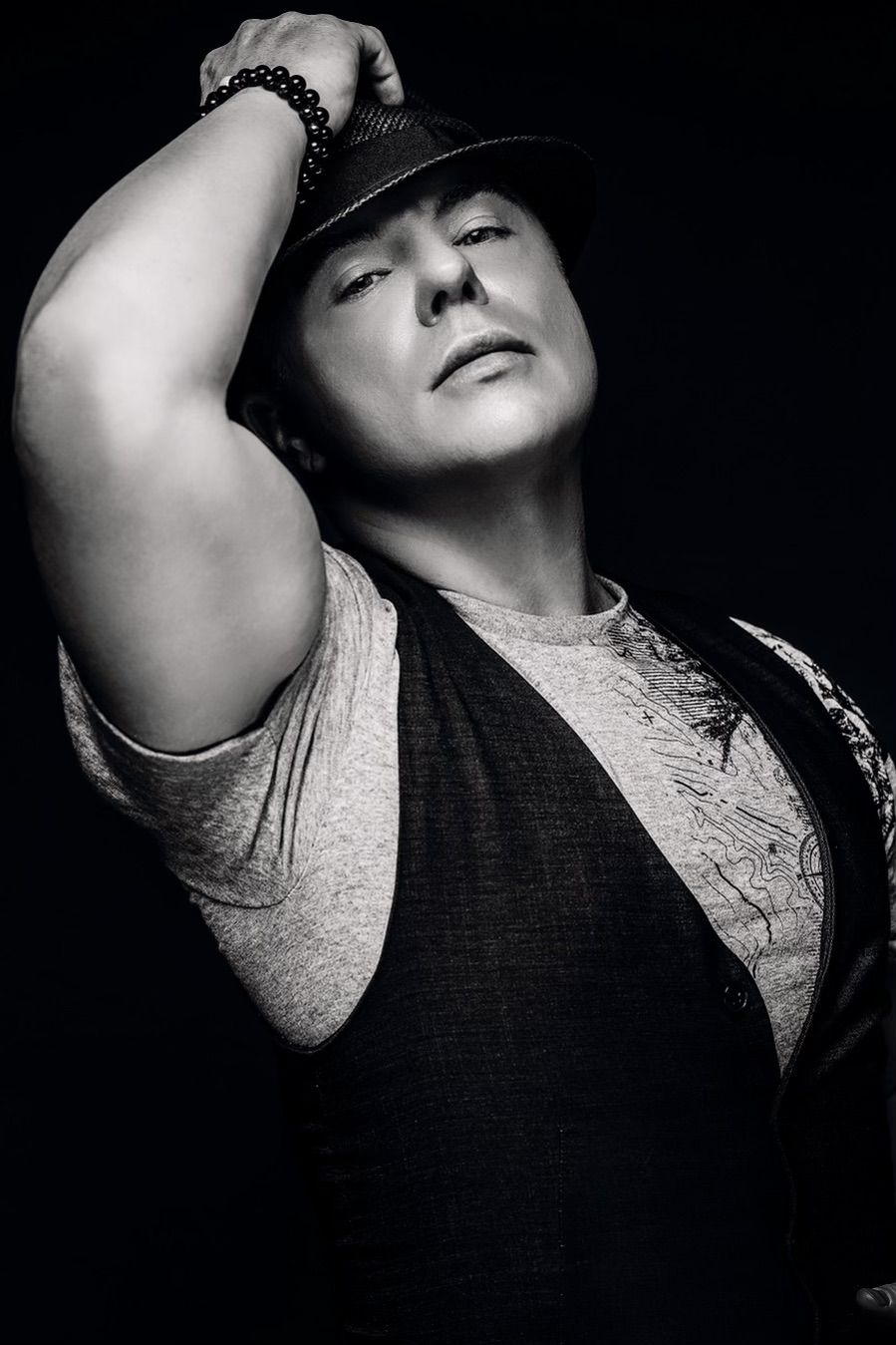